In addition, a non-expendable cost is a $300 LEGO® MINDSTORMS® EV3 kit for a teacher demo; one is sufficient and it is highly reusable. 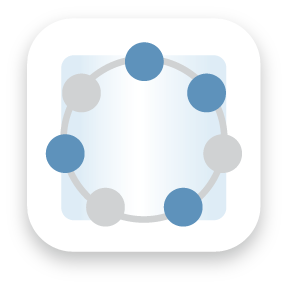 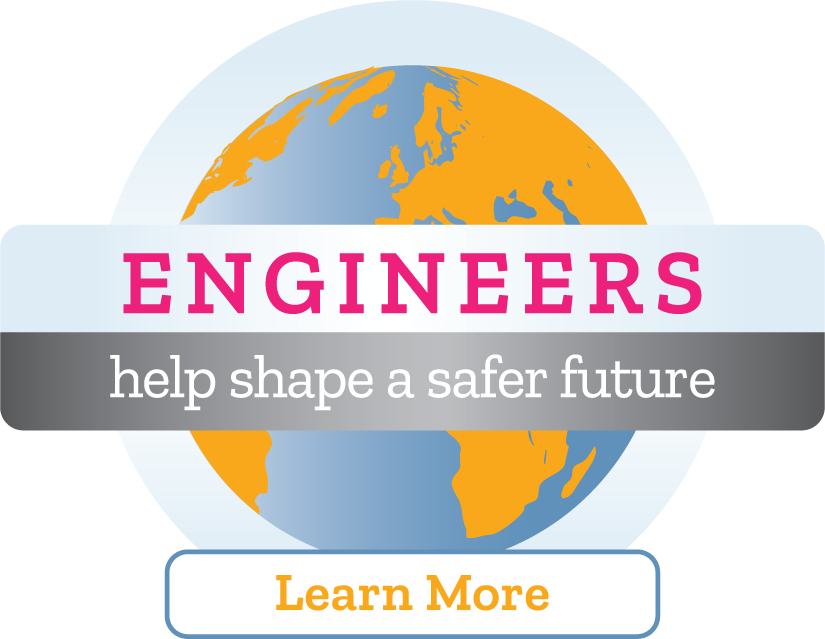 Students discover the mathematical constant phi, the golden ratio, through hands-on activities. They measure dimensions of "natural objects"—a star, a nautilus shell and human hand bones—and calculate ratios of the measured values, which are close to phi. Then students learn a basic definition of a mathematical sequence, specifically the Fibonacci sequence. By taking ratios of successive terms of the sequence, they find numbers close to phi. They solve a squares puzzle that creates an approximate Fibonacci spiral. Finally, the instructor demonstrates the rule of the Fibonacci sequence via a LEGO® MINDSTORMS® EV3 robot equipped with a pen. The robot (already created as part of the companion activity, The Fibonacci Sequence & Robots) draws a Fibonacci spiral that is similar to the nautilus shape.

Phi is arguably one of the most important mathematical constants. From the great pyramids to the Parthenon, this number appears in the shapes and scales of many engineering designs and architectural feats. In art, this constant is used to quantify aesthetic beauty, such as in da Vinci's Mona Lisa, or even the face of a beautiful person. This activity builds upon the omnipresence of this number to introduce students to discrete mathematics, and extends the idea of a mathematical sequence to basic programming using the EV3 MINDSTORMS software.

For the robot teacher demonstration:

Note: This activity can also be conducted with the older (and no longer sold) LEGO MINDSTORMS NXT kit instead of EV3

Ability to perform division, and an understanding of the basic concept of a function.

The mathematical constant phi has been studied since at least 300 BCE, when it was defined by Greek mathematician Euclid. The formalization of phi may have been motivated by its presence in the pentagram, a common religious symbol at that time. It is found all over in nature, from snail shells and flower seed heads to many plant patterns such as those in pineapples, ferns and pinecones. And, it plays a key role into Western aesthetics and architecture. Phi, as a ratio, features prominently in works of da Vinci and Dali. Also, phi has been observed in many areas of mathematics, from geometry such as regular pyramids, to number theory, such as Lagrange's approximation theorem.

During today's activity, you will "discover" phi in two ways: through a simulation and through examination of specific mathematical objects.

The mathematical source of phi, the Fibonacci sequence, is a sequence formed by adding two successive terms to get the next term. (If necessary, use the classroom board or an overhead projector to show students how to generate the next terms.) If I begin with 0 and 1, who can tell me the next few numbers in the sequence? (Answer: 1, 2, 3, 5.)

(Assuming you have conducted the companion activity, The Fibonacci Sequence & Robots...) Now, let's think about the robots that we have programmed with the Fibonacci sequence. How did the robot follow your orders (the program) when completing the Fibonacci sequence? Did the robot exactly follow your orders? How precise did you have to be with your programming for the robot? (Expect students to be able to recognize that the robot does only exactly what is it told to do; it is incapable of making addition errors, for example.) This type of precision is necessary by engineers when programming robotic technologies, such as robotic arms used in foundries or surgeries. Today, we are also going to program a robot to follow the phi ratio and see what happens.

limit of a sequence: The number approached by the terms of a sequence as one proceeds through the order of the sequence.

sequence (numerical): An ordered set of numbers arranged according to a rule.

term: One of the numbers in a sequence.

Brainstorming Squares: Divide the class into groups of two. Pass out a copy of Brainstorming Squares and a ruler to each group. Instruct the paired students to look for mathematical patterns within the measurements of the squares in the spiral drawing on the handout. Give students five minutes to come up with three measurement-based observations of how the squares relate to one another. After the five minutes are up, have a few groups share with the class what they found out. Tell the class that by the end of this activity, they will know exactly how these squares relate to each other!

Worksheet: Have each student pair complete the Math Adventures Worksheet, making the measurements and calculations, and answering the questions. Review their answers to gauge their comprehension of the material covered.

Prediction: To see if students are following along, after explaining the robot's program, ask students to predict the shape that they expect the robot to draw.

Tuning the Sequence: Challenge students to think about would happen if we wanted the robot to travel a different initial distance. Would it change the ratio that previously gave us phi? (Answer: No! Even though the individual numbers would change, the ratios would be proportionally the same and should still approximate phi. Remember, phi is determined by the ratio of the terms, and that is independent of initial conditions.)

Engineering Phi: Have students start by thinking about phi in nature and then brainstorm engineering designs that mimic nature and the golden ratio as found nature (called biomimicry). For example, spiral fans and pumps that reflect the same shape as a nautilus have been found to increase the efficiency of energy, and buildings. As an example, see "PaxFan: An Effective Spiral Fan" on the Treehugger Discovery Company website at https://www.treehugger.com/interior-design/paxfan-an-effective-spiral-fan.html

Test the robot's program before class, and make sure the paper is large enough for the robot to draw at least a couple turns of the spiral.

In advance of this activity, conduct the The Fibonacci Sequence & Robots companion activity, in which student teams program a LEGO EV3 robot to move based on the Fibonacci sequence of numbers, helping them to visualize how quickly the numbers in the sequence grow.

The golden ratio is mostly about aesthetics. Have students choose one structure or technology and pretend they work for an engineering firm that has been commissioned to improve the design in some way. Have them write paragraphs about how they would improve the aesthetics of the design, specifically using phi.

For upper grades, have students construct and program the robot, as in the The Fibonacci Sequence & Robots activity, using the concept of variables developed in that activity. Also, discuss how phi appears in the ratios of the terms of the Fibonacci sequence independent of the initial conditions. Illustrate this using the robot, by changing starting distances.