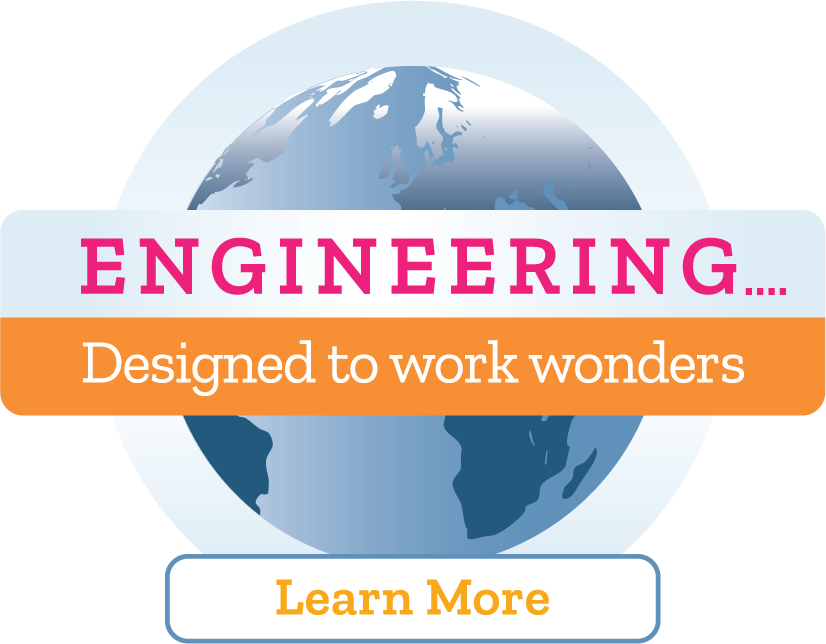 Engineers who really understand friction designed a braking system to improve our safety. Have you been in a car when the driver stopped abruptly by slamming on the brakes, but, instead of stopping or skidding, the car started to chatter? That vibration was caused by the anti-lock brake system (ABS). Since engineers know that a non-skidding wheel has more traction than a skidding wheel, they designed a braking system that prevents the brakes from locking up, which can cause a vehicle to slide. By not skidding, the static friction is maximized and the driver can stop the car quickly without loss of control. Clearly, engineers really need to know their friction facts!

Students learn about two types of friction—static and kinetic—and the equation that governs them. They also measure the coefficient of static friction experimentally.

Building upon their understanding of forces and Newton's laws of motion, students learn about the force of friction, specifically with respect to cars. They explore the friction between tires and the road to learn how it affects the movement of cars while driving.

Recall Newton's 2nd Law: the acceleration of an object as produced by a net force is directly proportional to the magnitude of the net force, in the same direction as the net force, and inversely proportional to the mass of the object. One of the considerations of net force is the frictional force that can either inhibit the initial motion of a still object or cause a moving object to slow down to a resting position.

Friction can waste energy, wear down parts and cause things to heat up. But, it is not always a bad thing! In fact, friction can be a reliable ally. For example, we depend on friction to keep our shoes/feet from sliding out from under us (and causing us to fall) and to keep our cars on the road (from friction under our car's tires). When friction is removed from these situations, such as when there is ice on the road or sidewalks, disastrous results can occur.

For flat and horizontal surfaces, both static and kinetic friction between an object and the ground can be calculated using the following equation:

To calculate the coefficient of kinetic friction, we need to create a model to calculate the change in energy. Remember, energy is often measured as: Work = Force x Distance. If we put a certain amount of energy into the system, and then stop, the distance the box takes to stop times the frictional forces on the box can tell us the work done by friction.

Brainstorming: In small groups, have the students engage in open discussion. Remind students that no idea or suggestion is "silly." All ideas should be respectfully heard. Ask the students to give examples of good and bad friction. (Answers: Good friction examples: between your sneakers and the ground, or your car tires and the road. Bad friction examples: in engines, causing them to heat up and break, or in your skateboard or rollerblade bearings, making it difficult to skate.)

Discussion: As a class, discuss Question 18 from the Sip Slidin' Away Worksheet. Also, ask students why they think engineers would design such an item? (Answer: For large public events, such as sports games, where organizers might want to quickly set up and take down an object designed for that event. This way they would also not have to worry about it being stolen or destroyed.)

Make sure students are not wearing open-toed shoes, as weights could drop and injure their feet.

If weights are unavailable, common objects — such as coins, books canned food — can be used in their place, as long as they are each weighed. It is not necessary to have weights specifically ranging from 500g to 2000g exactly; however, the experiment will be more accurate if large weight values are used.

Use a box that weighs more than the basket.

For best results, try to replicate each trial exactly the same. Make sure the box is orientated in the same direction each time and that it starts the same distance from the table.

When calculating the coefficient of kinetic friction, students should place just enough weight in the basket so that the box will slide as the basket drops to the floor, but not so much that weights explode out of the basket from the impact of the floor.

For a more in depth example of the method being used to calculate the coefficient of kinetic friction refer to the Ramp and Review Activity from Lesson 5 of the Energy of Motion unit.

Have the students graph their results.