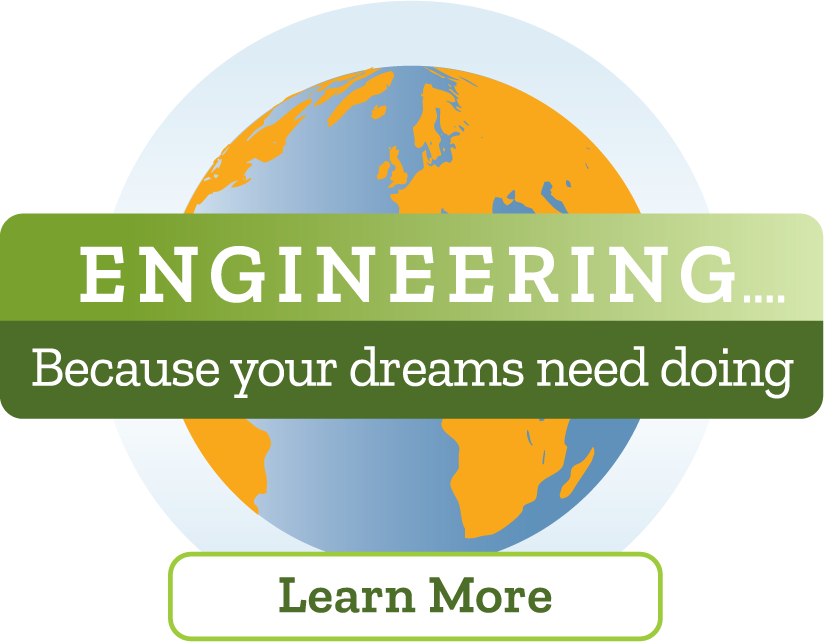 In the culminating activity of the unit, students explore and apply their knowledge of forces, friction, acceleration and gravity in a two-part experiment. First, student groups measure the average acceleration of a textbook pulled along a table by varying weights (with optional extensions, such as with the addition of a pulley or an inclined plane). Then, with a simple modification to the same experimental setup, teams test different surfaces for the effects of friction, graphing and analyzing their results. Students also consider the real-world applications for high- and low-friction surfaces for different situations and purposes, seeing how forces play a role in engineering design and material choices.
This engineering curriculum aligns to Next Generation Science Standards (NGSS).

Engineers must consider how forces play a role in their designed systems in order to predict and fine tune the movement of objects involved. For example, when engineering a rocket, engineers determine how much force must be applied by the engine in order to accelerate the rocket and overcome gravitational force.

Students are introduced to the concepts of force, inertia and Newton's first law of motion: objects at rest stay at rest and objects in motion stay in motion unless acted upon by an unbalanced force. Students learn the difference between speed, velocity and acceleration, and come to see that the cha...

Students are introduced to Newton's second law of motion: force = mass x acceleration. Both the mathematical equation and physical examples are discussed, including Atwood's Machine to illustrate the principle. Students come to understand that an object's acceleration depends on its mass and the str...

Conduct this activity after presenting the three lessons in the What Are Newton's Laws? unit so that students are familiar with the concepts associated Newton's laws of motion, forces, acceleration and weight.

Many different types of forces can act directly on objects. What are some types of these "contact" forces? (Expect students to know this from previous lessons in the unit.) Examples of contact forces include applied force, spring force, drag force, frictional force and normal force. Other forces act indirectly. What are some examples of those? (Again, expect students to know this.) Some examples are magnetic, electric and gravitational forces.

In real-world situations, usually multiple forces act on objects at the same time. For example, a box sitting on the ground is acted on by a gravitational force downward and a normal force upwards. These forces balance so the box does not accelerate. When an object accelerates forward on the ground that usually indicates that two forces are acting on it. First, an applied force exists, which is a force applied with the intention of moving the object forward. Second, a frictional force exists—from the object's contact with the ground. The resulting acceleration of the object depends on how much greater the applied force is in comparison to the frictional force, as well as the object's mass.

In our everyday lives an analysis of the forces at play in any situation can explain how the objects move and function. For example, the acceleration of an airplane, cruise ship or snowmobile can be explained by the forces applied by the engine, gravity and drag. The acceleration of an electric bicycle can be explained by applied force exerted by the motor through the wheels, friction force and drag force. When designing objects that shoot something (projectiles), like satellite and weather balloon launches, cannons, tranquillizer guns or delicate medicine delivery devices, the amount of force being applied to the object being shot can be adjusted to fine tune the object's acceleration, and thus how far it goes, which, as you can imagine, is often quite important to get precisely correct.

Newton's second law of motion helps to explain the movement of all objects—those associated with the engineering world as well as everyday life. This physical law can be used to describe the acceleration of an object based on total force applied and the mass of the object. The equation is commonly written as F=ma. Simply put, the more force applied to an object, the faster it accelerates.

For the experimental setup (see Figure 1), a textbook is placed on a table with a string connecting the book to a weighted soda bottle that hangs off the table edge.

acceleration: The amount of change in an object's velocity.

force: A push, pull or twist of an object.

friction: The force resisting the relative motion of solid surfaces or fluid layers.

Experiment Design: Prior to the activity, and after the What Is Newton's Third Law? lesson, introduce the concept/challenge of this activity: To investigate the effects of friction and applied force using a textbook sliding across a table. Inform them of the available materials for the experiment and have them each develop an experimental plan to test how applied force or friction force affects the acceleration of the book.

Questions: Throughout the activity, ask students questions to test their understanding of what is happening during the experiment. For example:

Worksheet: Have students use the Sliding Textbooks Worksheet as a guide to the experimental procedures and answer the page 4 questions (also provided below), which are also suitable as class discussion questions. Review their observations, measurements, calculations, results, graphs and answers to gauge their comprehension of the concepts.

Unit Quiz: After the activity, administer the Newton's Laws Final Quiz as an assessment that covers the entire unit. The quiz is provided as an attachment to the associated lesson, What Is Newton's Third Law? The quiz requires students to draw (conceptual) free-body diagram vectors (arrows) of force, velocity and acceleration.

Pulleys: Have students add a pulley with table clamps to the experimental setup to examine the effect of looping the string through a pulley. How does this impact the coefficient of static/dynamic friction?

For teachers: Pulleys with table clamps are fairly inexpensive. Adding a pulley reduces the coefficient of static and dynamic friction; thus, making the textbooks slide "sooner" (that is, with less mass) and faster at a given mass. Encourage students to brainstorm examples of machines that use pulleys to reduce friction, apply forces and provide leverage.

Pulleys are a fundamental device that were developed and used as long ago as Ancient Greece (for example, by Hero of Alexandria) to provide mechanical advantage. They are often used as parts of belts and chain drives, in block and tackle setups, in rope and pulley systems, and in many other machines.

Expect students to recognize the value of pulleys in providing mechanical advantage and overcoming friction. Real-world design and engineering examples are ubiquitous.

Inclined Planes: Prop up the tables to make inclined planes. Have students make hypotheses and test the effects of friction and the magnitude of the force applied by the water bottles. If students have been introduced to trigonometry, forces can be decomposed quantitatively.

For teachers: Like pulleys, inclined planes are among the six classical simple machines that can provide mechanical advantage. Invite students to experiment with changing the incline angles and recording the effects on the coefficient of static friction. A vivid real-life example is parking cars on the steepest streets of San Francisco, where after rainfalls (or an earthquake!), if the streets were only a bit steeper, static frictional forces would be overcome, and the cars would slide much like the textbooks in this activity!

Sliding Race Competition: Challenge groups to re-run the friction testing portion of the activity (Experiment 2) as a class competition on another day by inviting students bring their own "runway" materials to compete to achieve the fastest "slide" of the textbook. Give teams 20 minutes to design and prepare a surface for testing. Then time two trials per team, applying 125 ml of water each time, and taking the faster of the two runs. The teacher serves as the official arbiter of any disputes on rules and also times the competition runs for all teams. Expect the winning design to be a smooth sliding surface with a "clean" execution—that means a smart choice of "runway" material that is taped carefully to the table without no folds or creases.

Depending the level of your students, after all groups have completed collecting data for Experiments 1 and 2, you may want to do the calculations together as a class at the end of the period in a guided, participatory, step-by-step way.

The contents of this digital library curriculum were developed by the Renewable Energy Systems Opportunity for Unified Research Collaboration and Education (RESOURCE) project in the College of Engineering under National Science Foundation GK-12 grant no. DGE 0948021. However, these contents do not necessarily represent the policies of the National Science Foundation, and you should not assume endorsement by the federal government.