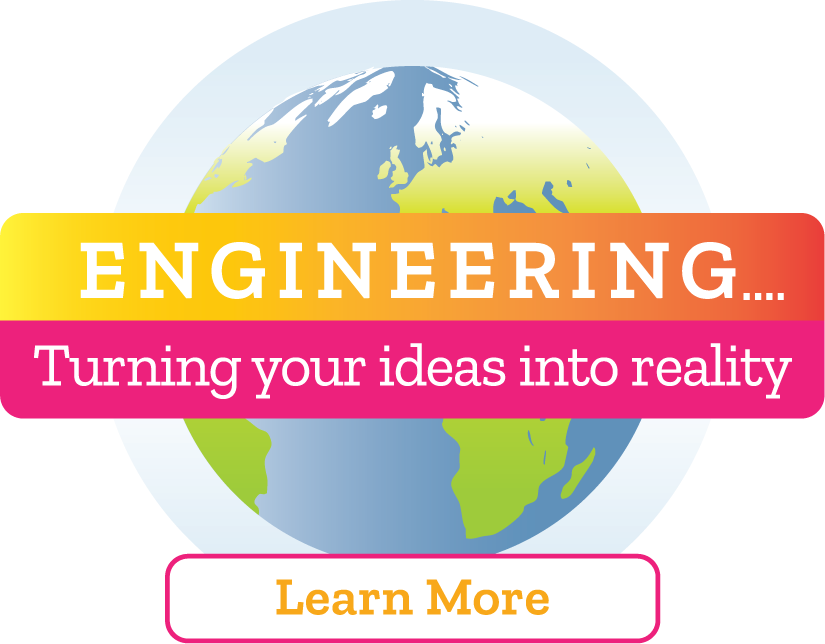 Students use authentic spectral data from the Cassini mission of Saturn and Saturn's moon, Titan, gathered by instrumentation developed by engineers. Taking these unknown data, and comparing it with known data, students determine the chemical composition of Saturn's rings and Titan's atmosphere.

The instruments aboard Cassini were engineered to gather data about Saturn and Saturn's moons and rings. Mechanical and electrical engineers designed and built these instruments to help advance our knowledge of planetary science.

Students explore the outermost planets of our solar system: Saturn, Uranus and Neptune. They also learn about characteristics of Pluto and its interactions with Neptune. Students learn a little about the history of space travel as well as the different technologies that engineers develop to make spa...

Students use the spectrographs from the "Building a Fancy Spectrograph" activity to gather data about light sources. Using their data, they make comparisons between different light sources and make conjectures about the composition of a mystery light source.

Students should have some understanding of the nature of light (such as, rainbows are formed with light). Students should also be familiar with graphical representations of data, such as line plots.

In 1997, NASA launched the Cassini spacecraft, the first spacecraft to orbit Saturn. Since June 30th, 2004, Cassini has been sending back images and data from Saturn, its rings, and its Moons, including Saturn's largest moon, Titan. On September 15th, 2017, Cassini made its final approach into Saturn's atmosphere where NASA lost contact with the spacecraft. NASA engineers made the choice to end the 20 year mission because Cassini was running out of rocket fuel and they wanted to safely dispose of the spacecraft in Saturn's atmosphere.

Engineers collaborated with scientists to create instrumentation that sits onboard Cassini. Mechanical, electrical and aerospace engineers made sure the components of Cassini work properly and could withstand the launch and rigors of space travel. The spacecraft must be able to communicate with people on Earth, operate in very cold and harsh conditions, and travel in the right direction! All of these things require engineering to make sure the spacecraft is healthy, going the right way, and able to send data back to Earth.

Cassini carries 12 different data collection instruments, including optical and microwave cameras and spectrometers. One of these instruments is the ultraviolet imaging spectrograph (UVIS). Spectrographs measure the wavelengths and intensities of light coming from objects in space. Every chemical element emits light at a characteristic set of light wavelengths. By looking at the spectral 'fingerprints' of an object, like those generated from UVIS data, scientists can determine an object's chemical composition.

Today, we will look at two spectra from the ultraviolet imaging spectrograph (UVIS) that traveled to Saturn aboard the Cassini spacecraft. After you look at these images (on the first page), you will look at the known spectra of four elements, hydrogen (H), helium (He), nitrogen (N) and krypton (Kr) (on the second page).

Match the patterns of peaks and valleys in the known spectra with those you see on the UVIS spectra to determine what elements UVIS is seeing in Saturn's rings and on Titan.

See also background from the Graphing a Rainbow activity.

It is highly recommended that you read the following articles:

Light is sometimes called the electromagnetic (E-M) spectrum, of which visible light is only a small portion. Other types of E-M radiation include gamma rays, x-rays, UV, infrared, microwave and radio. Light can be thought of as both a wave and a particle in all cases. The more energetic the particle of light, the shorter wavelength, and hence, smaller frequency, it will have. Gamma rays are the most energetic, and radio are the least.

Spectral patterns of a gas can be shown on a plot such that the x-axis is the wavelength of the light, and the y-axis is the intensity of the light. Plotted in this way, scientists can determine if laboratory measurements of a gas match with data obtained elsewhere because every element has a unique signature. In this activity, students compare the spectral lines in Titan's and Saturn's atmosphere with laboratory measurements of spectra.

Titan has a thick atmosphere consisting mostly of nitrogen, similar to the Earth's. The gravitational properties of a large moon like Titan are very different from those of a debris field like the rings. Titan's gravity captures atoms like nitrogen that would otherwise escape to space. Unlike Titan's atmosphere, Earth's atmosphere contains oxygen, mostly a result of photosynthesis. Before plants, the Earth did not have oxygen in its atmosphere (see Figure 1). We might speculate that Titan has no plant life (at least as we know it) because Titan's atmosphere lacks oxygen.

microwave: A type of light that can be detected with a microwave camera.

spectrometer (also spectroscope, spectrograph): A tool that allows the components of light to be seen easily with the eye.

spectrum (plural: spectra): The pattern light produces as can be seen through a spectrograph.

Titan: A moon of Saturn that has an incredibly thick atmosphere.

ultraviolet: A type of light that can be detected with an ultraviolet detector.

Accessing Prior Knowledge: Ask students what they can tell you about light. Probe them for what they already know and understand. Ask students if they are familiar with any devices that people use as tools to help them determine values that they cannot "see," such as thermometers, barometers, radon detectors, x-ray machines, etc.

Class Brainstorm: Ask students why they think instrumentation is needed to get this type of data, and for what the data could be used. Honor creative answers.

Worksheet Discussion: Review and discuss the worksheet answers with the entire class. Use the answers to gauge students' mastery of the subject.

Laboratory for Atmospheric and Space Physics, University of Colorado at Boulder