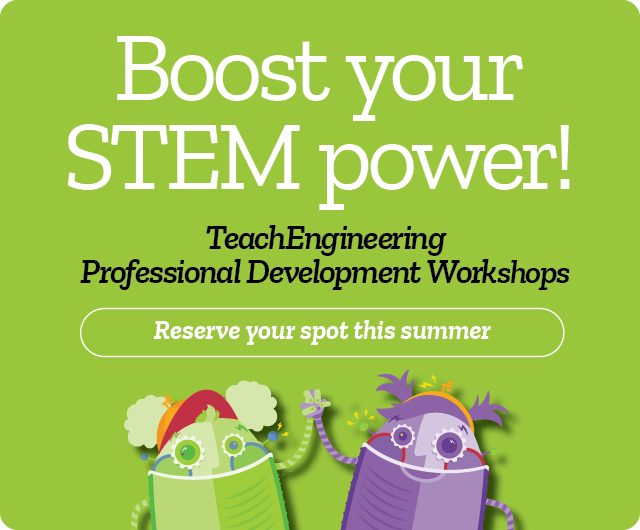 In this activity, students learn about the Mercalli Scale for rating earthquakes. Also, students make a booklet with drawings that represent each rating of the scale.
This engineering curriculum aligns to Next Generation Science Standards (NGSS).

Engineers often invent scales or systems to use as measurement tools. To protect people from the force of earthquakes, they continually improve the methods used to predict and rate (or score) earthquakes. Rating earthquakes helps engineers determine which ones are going to cause the most damage so they can warn people in advance. With improved engineering technology to predict the size and force of earthquakes, cities and communities have more time to prepare themselves from harm.

Each student should have:

Magnitude of the Richter Scale

Magnitude of the Richter Scale

Engineers work very hard to protect humans from the potentially dangerous force of earthquakes. They are continuously trying to improve the ways to predict and rate (or score) earthquakes. If engineers can develop better technology for predicting the size and force of earthquakes, then cities and communities can work to keep themselves from harm.

There are many ways that we can rate events that occur during everyday life. We can use scales, rubrics, points, letter and numbers to show the level of something. Can you think of any examples? We use a grading scale in school when we get an A, B or C. Some schools use a numeric grading system for the same level of work, where an A is equal to a 4, a B to a 3, and so on. We sometimes assign points to a homework assignment to rate how well we did. Even sports teams have different levels to make sure that teams with the same ability play each other.

By rating earthquakes, engineers can predict which quakes are going to cause the most damage and warn humans about them. There are two commonly-used ways of rating earthquakes: 1) the Richter scale and 2) the Mercalli Scale.

Class Discussion: As a class, have students engage in open discussion. Solicit, integrate and summarize student responses. Ask the students:

With Words and Pictures: Have students write a sentence on the bottom of each page of their information booklet describing their illustration of the Mercalli Scale rating.

Pairs Check/Sharing with the Community: Have students share their booklets with a partner or the person next to them. Does the booklet make sense? Are there any suggestions for improvement? Using a deck of cards or by calling random numbers between 1 and 12, have the students show their drawing of what would happen during an earthquake with that Mercalli rating.

If students are having difficulty brainstorming drawings for the different levels of the Mercalli Scale, have them brainstorm ideas with their partner or as a group.

It may be helpful to put the scale up on the board and read it aloud with the students. The class could even draw one level of the scale at a time together.

Students can research famous earthquakes on the Internet and discover the Mercalli Scale level for each one. A good website to visit is: https://www.ngdc.noaa.gov/ngdc.html.

List some famous earthquakes and their Richter Scale measurements. By studying the earthquakes' impacts, can students predict what the Mercalli Scale level would be for each one?

The contents of this digital library curriculum were developed under a grant from the Fund for the Improvement of Postsecondary Education (FIPSE), U.S. Department of Education, and National Science Foundation GK-12 grant no. 0338326. However, these contents do not necessarily represent the policies of the Department of Education or National Science Foundation, and you should not assume endorsement by the federal government.